Eye specialist Ciputra SMG Eye Clinic, dr. Utami Noor Sya’baniyah SpM explained that the procedure from ReLEx® SMILE uses only one Femtosecond laser machine with the most modern technology today to correct the shape of the eye cornea with very small incisions so that the recovery time needed after the action becomes faster and minimal side effects such as pain, glare also dry eyes. “In contrast to Lasik which makes incisions in the cornea up to 20 mm, ReLEx® SMILE only makes small incisions 2-4 mm on the surface of the cornea. The time needed for this process is also faster, only about 10 minutes, “said Dr. Utami

Not everyone with myopia and astigmatism can undergo the ReLEx® SMILE. Dr. Utami explained that there are several requirements to carry out this vision correction procedure, such as having to be 18 years old or older, not having significant changes in prescription glasses during the past year, myopia up to -10 or astigmatism up to -5. “Then, not being pregnant, not has a significant eye medical history, no family history of eye disease and extreme sports lovers, “he continued. 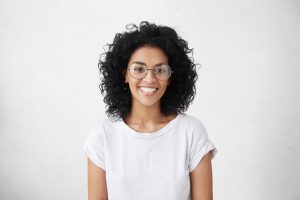 LASIK, Mata
Myopia is not a disease 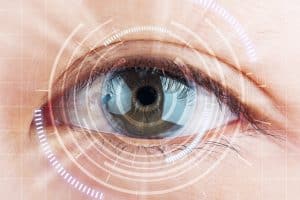 Dry Eyes After LASIK? Is This Normal?